A dynamic approach to retiree spending and drawdowns

Here's a critical question for retirees and those nearing retirement: How much are you intending to drawdown and spend each year from your retirement savings? 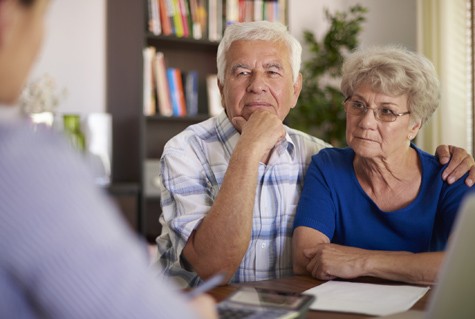 Here's a critical question for retirees and those nearing retirement: How much are you intending to drawdown and spend each year from your retirement savings?

Many retirees try to balance the competing priorities of maintaining a relatively consistent level of annual spending while increasing or preserving value of their portfolios to finance future income and perhaps other goals such as bequests.

This is a hybrid of two popular rules-of-thumb – the dollar-plus-inflation rule and the percentage-of-portfolio rule – designed to allow retirees to spend a higher portion of their returns after good market performance while weathering poor markets without significantly cutting spending.

In summary, this dynamic strategy provides for retirees to set flexible ceilings and floors on withdrawals for their annual spending that reflects the performance of the markets and their unique goals.

It's worth briefly discussing the most popular withdrawal and spending rules and their potential drawbacks:

Both rules provide options for retirees to withdraw set percentages or set dollar amounts each year, regardless of how markets are performing.

With the percentage-of-portfolio rule, a retiree's spending may significantly fluctuate depending on the changing value of a portfolio. This can make budgeting hard, especially for retirees who spend a high proportion of their income on non-discretionary spending such as food and housing.

With the dynamic spending strategy, annual spending is allowed to fluctuate based on market performance. This involves annually calculating a ceiling (a maximum amount) and a floor (a minimum amount) that spending can fluctuate.

For instance, a retiree might set a ceiling of a 5 per cent increase and a floor of a 2.5 per cent decrease in spending from the previous year.

The ceiling is the maximum amount that you are willing to spend while the floor is minimum amount you can tolerate spending.

Of course, many retirees receive a superannuation pension with a mandatory, aged-based minimum withdrawal rate. A dynamic approach will help such retirees calculate how much to reinvest, if any, each year.