Letters sent by the ATO to nearly 18,000 SMSFs may serve as a warning to a far greater number of funds with similar strategies, an SMSF expert has claimed. 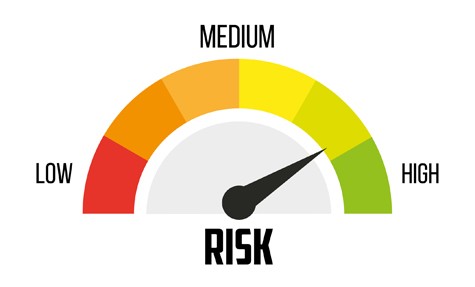 Letters sent by the ATO to the trustees of nearly 18,000 SMSFs may have a potential impact on, and serve as a warning to, a far greater number of funds who have invested in a single asset or asset class, an SMSF expert has claimed.

Smarter SMSF chief executive Aaron Dunn said while the ATO sent letters to the trustees of 17,700 funds the total number of SMSFs with more than 90 per cent of investments in a single asset or asset class was 180,000.

“The ATO has made people aware that nearly one third of funds have invested 90 per cent or more within a single asset or asset class and the thing that will be picked up from these letters will be the expectations that now exist around diversification and the investment strategy,” Dunn said in a webinar held yesterday.

“In my view this heightens the requirements to ensure the investment strategy documents do spend more time satisfying the audit process and the regulator as to how the diversification requirement is satisfied by that single asset class, and this is not just for property investments or property with an LRBA but where a fund has any heavy asset allocation.”

Dunn said the letter writing campaign was a targeted approach but was bringing a wider awareness of investment strategy requirements to the SMSF market for trustees as well as for auditors.

He pointed to the letters also being sent to auditors by the ATO and legal cases, such as Cam & Bear and Baumgartner, as demonstrating auditors were also open to higher levels of exposure in relation to inadequate investment strategies.

“What are going to be the expectations of auditors in making sure trustees have complied with Superannuation Industry (Supervision) Regulation 4.09?,” Dunn said.

“Which is why I go back to the 180,000 figure because auditors are going to be spending more time looking at same set of principles and considerations for all funds that have heavy asset concentration and looking to improve the documented decisions for diversification.”